Yoko Morgenstern is originally from Tokyo. She became fascinated by English literature while she was living in Canada, and started writing fiction herself. Her stories have appeared in The Montreal Review, untethered, The Great Lakes Review, and The Globe and Mail, among others. She is also a regular contributor to Newsweek Japan.

She is the author of two books in Japan and the United States, and her Japanese translation of the Canadian novelist Katherine Govier’s The Ghost Brush was nominated for the Japan Translation Award in 2015.
Her short story collection, The World Through Your Eyes (working title), which was a 2019 finalist for Eyelands Book Awards in Greece, will be published by Guernica World Editions in 2022.
She received her undergraduate degree in Political Science from the University of Tsukuba in Japan, a Post-Graduate Diploma in Journalism from Sheridan College in Canada, and a M.A. in English Literature from the University of Bamberg in Germany.

She is a member of the Japan P.E.N. Club and Die KOGGE (European Authors Association).

Currently she lives in Germany. 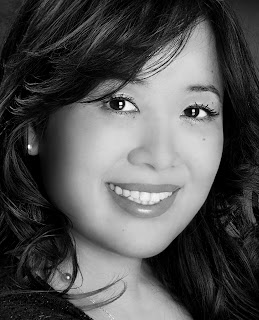